The University of Perugia Olduvai Project (UPOP) was carried out from 2013 to 2016 with the aims to:
1. Conduct surface surveys in different sites of Olduvai Gorge, trying to select, from year to year, locations characterized by the same outcropping stratigraphic context. The survey is intended to check the state of preservation of the outcrops in response to erosion due to atmospheric agents and trampling by domestic and wild animals. Findings of special scientific interest are collected to ensure maximum protection.
2. Restore, classify and appropriately store the collected archaeological and paleontological material.
3. Carried out the systematic study of the remains with prominent scientific value. 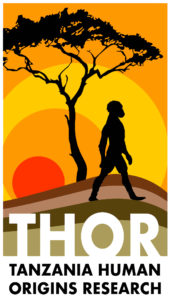 In 2016, the research program Tanzania Human Origins Research (THOR) was born. The program maintains the basic objectives of UPOP, but widens the horizons to other Tanzanian paleoanthropological sites, such as Laetoli.

Since 2017, the project receives the support of the Ministry of Foreign Affairs and International Cooperation (MAECI) and is recognized among the official Italian Archaeological, Anthropological, Ethnographic Missions abroad.

The main purpose of the research program is to explore the Tanzanian paleoanthropological sites through a multidisciplinary approach, aimed at the paleoecological reconstruction of the Plio-Pleistocene ecosystems in which human evolution occurred, in the broader context of the geological and ecological evolution of East Africa in the recent geological past. 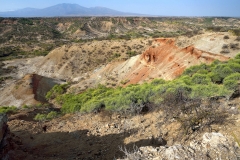 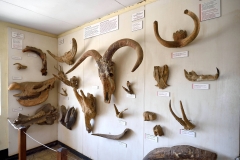 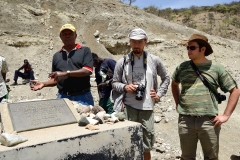 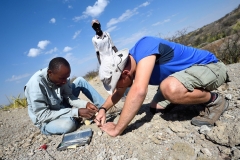 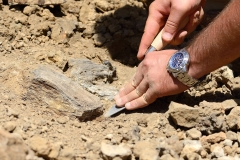 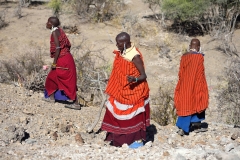 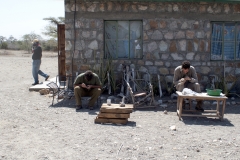 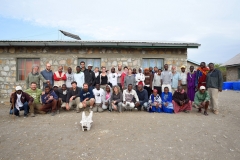